Top Internet and TV Providers in 2021 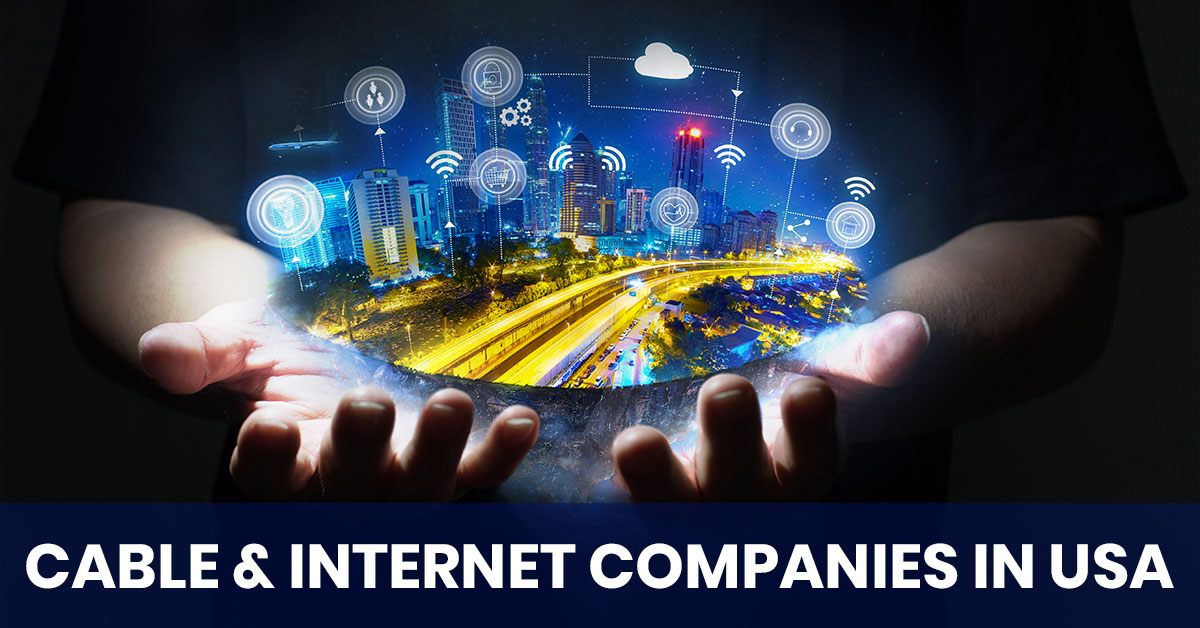 According to our research, there are hundreds of cable and internet service providers are in the United States of America. The most famous and largest providers in terms of coverage area are AT&T, Spectrum, Comcast Xfinity, Cox Communications. These Cable Companies are covering millions of users in the United States.

These Cable Companies are offering High-Speed Internet Services with different speed ranges according to customer’s request. Services are available for residential and commercial users at a very economical price. Mostly these Cable Companies measured by their size and coverage footprint. If we talk about Top 5 most famous and available Cable Internet Providers which are listed by footprint and coverage in the United States are AT&T, Spectrum, Comcast Xfinity, Cox Communications, and Mediacom Cable.

Just to be sure if you try to compare these Cable Internet Providers according to your area, for example, price, promotion, data caps download and upload speeds, and contract or terms and agreement please consider factors and local consumer reviews as well. AT&T, Charter Spectrum, and Cox Communications have broad coverage areas and offering High-Speed Cable Internet and HD Cable Service. Customers also consider bundle plans because these Cable Providers are offering discounts on double and triple play plans because Cable Providers mostly offer discounts when you bundle 2 or 3 services together. Multiple perks like Unlimited Data and long promotional period are mostly offered by Cable Companies with bundle packages.

CABLE PROVIDERS IN YOUR AREA

Since there are hundreds of Cable Internet Providers register with Federal Communications Commission (FCC), so customers will only have access to few providers. Because Cable and Internet Service is offered by cable TV Companies and the coaxial cable wires they use to provide Internet and TV Services are privately owned by these TV Companies. Most of the areas are only covered by a single provider and that provider will be covering Internet and TV Services to any given area. 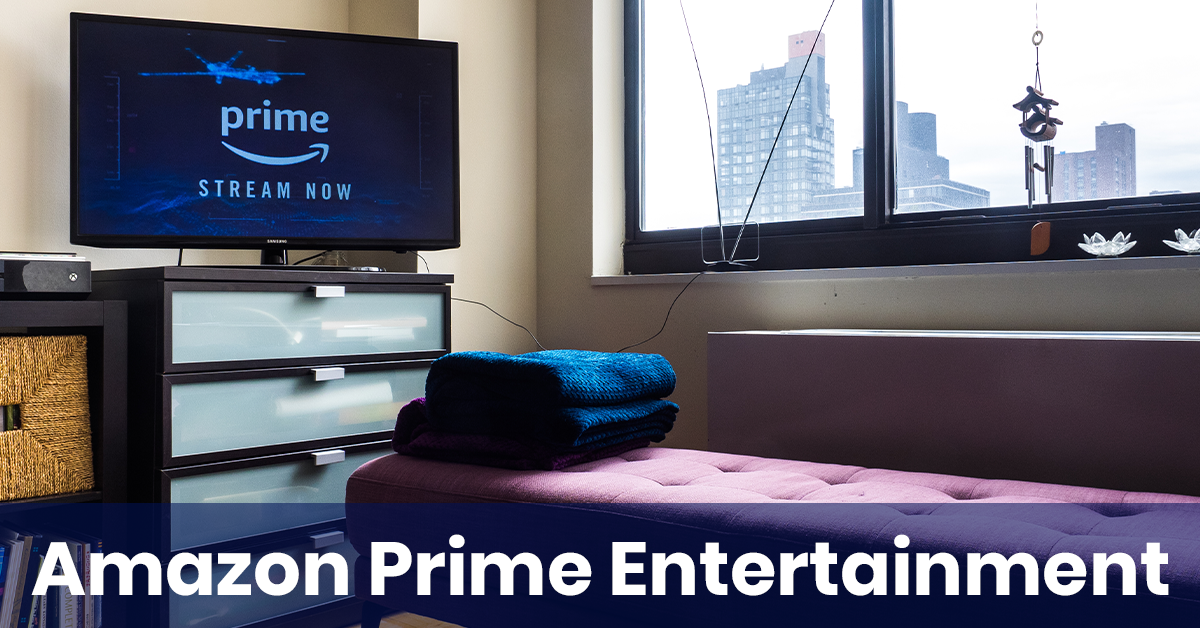 Members can use Prime Video Services to enjoy from the web or with Prime Video App on their smartphones tablets or with select smart TVs. Members can log in to 3 different devices simultaneously. Members can also watch their favorite TV shows or Movies while they are offline after downloading their titles to Android or iOS devices. With Prime Video Data Saver members can also save their data usage while watching videos on selected phones or tablets.

Members can also sign up for Amazon Trial Period, monthly or yearly Prime membership and also Frontier Communications is offering 1-Year of Amazon Prime Free with very economical prices and enjoy amazing features and benefits with Amazon. In short, there are multiple ways to watch Prime Videos on your TV or smartphone and it all depends on what you are using. Once you are all set with the sign-in process you should be able to watch and select your favorite video, audio or readable content.

Satellite TV and how does it works:

Satellite television is a service that delivers television programming to the viewers by passing on the signals from a communications satellite orbiting the Earth directly to the viewer's location. The signals are received via an outdoor parabolic antenna called a satellite dish.

A satellite receiver is used to decode the desired television programs for viewing on a television set. Receivers can be external boxes or a built-in television tuner. Satellite television provides a wide range of TV channels. It is usually the only option available in many remote areas who doesn’t have any cable television service.

The Best Examples for Satellite TV are DISH and DIRECTV

Cable TV systems originated in the United States in the late 1940s and were designed to improve the reception of commercial network broadcasts in remote and hillside areas.

During the 1960s Cable TV systems were introduced in many metropolitan areas where local television reception is demeaned by the reflection of signals from tall buildings.

Nowadays Cable TV system is a more reliable and effective resource for providing high-quality signals to viewers, so they can enjoy TV shows without any interruption.

There are further two types of signals which Cable TV system can broadcast:

Analog signals experience some interference which can affect the audio and video quality of the TV program. On the other hand, Digital signals are a newer and most effective approach to TV programming which delivers high-quality content.

Whether its Satellite or Cable TV system, both of these technologies requires a receiver box through which consumer can connect their TV and get TV programming.

Now a days entertainment is getting too picky and many TV Shows are getting produced which are way better than a movie no matter what the genre is. Here are different channels screening different TV Shows but we going to list the best TV shows to watch according to their rating.

GET A FREE QUOTE